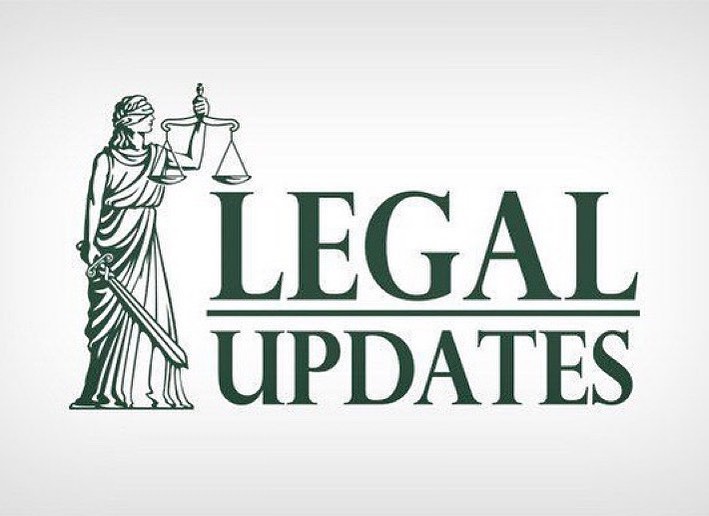 In case you missed it, there were big updates from the ACAV recently, including why things have been quite and legal action has currently stalled. Just go to the ACAV website here for the full story, with the legal update half-way down, or see summary below.

In other news, I’ve joined the ACAV committee and we at least have a functioning committee. But unfortunately the process for wiping out climbing in much the Grampians is well advanced and time is ticking.

…. last October the ACAV received legal advice that ACAV would not be able to show legal standing in court as the Association had not been established for a long enough time period, hence the ACAV could not be the plaintiff in the proposed legal case against Parks Victoria. Since then the ACAV has been working with the Victorian Climbing Club (VCC), and a legal case was made ready to be filed in court, with the VCC acting as plaintiff, using the case initially prepared by the ACAV’s law firm, and using funding from both the ACAV and the VCC. However, the VCC have lately decided to put the filing of this case on hold.

The ACAV committee is committed to holding Parks Victoria to account and will continue to work to find ways to ensure that all regulations and laws are being used correctly. We believe this is important for not only ensuring the future of climbing in Victoria but will also result in the best way of protection Cultural Heritage as well.

Thank you for your continued support in these very difficult times. We hope you and friends and family are safe and well. ~ the ACAV Committee