Well winter is truly upon us now in the Blue Mountains and I’ve got a bit of time between trips now. So it is a good to time to play catch up, pull out a few shots taken back in March in Spain, and dream a bit… Love it there, such a great place for shooting and climbing. 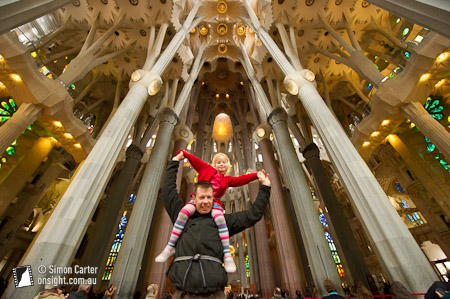 A good way to get over jet lag is to play tourist for a few hours. La Sagrada Familia is a mind-boggling must see, 130+ years in the making and still not yet finished.

No surprise, Oliana was the crag of our focus again. Monique started some fantastic projects and with a great crew and so much else also going on, well it really felt like the place to be (once again). 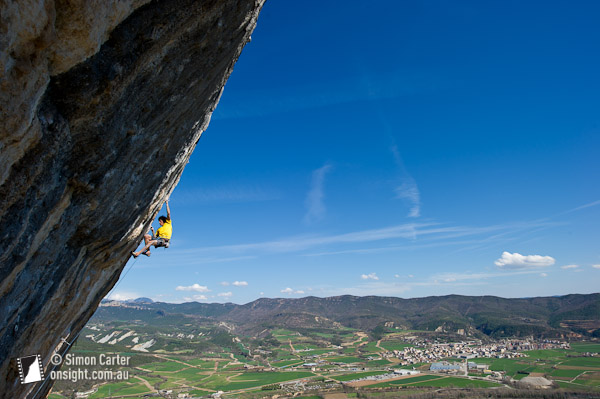 The setting. The steepness. Lucas Marques on Paper Mullat (8b+). 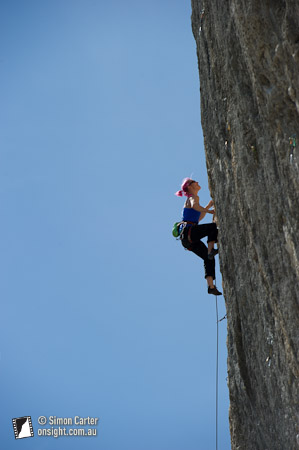 Aussie Lucy Ellis getting into Oliana, warming up on a 7a. 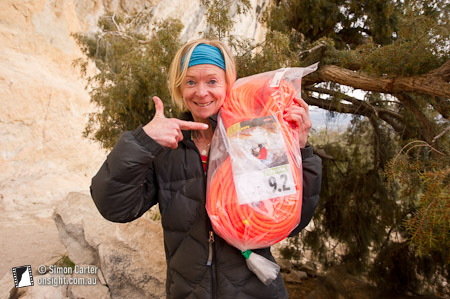 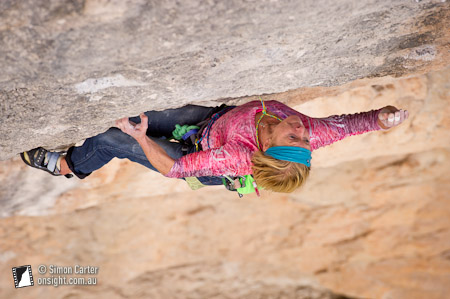 Monique’s main project was Mind Control (8c/+) and she was getting close but then it rained and stayed wet. So she instead turned her attention to China Crisis (8b+) and sent that in just a few days. 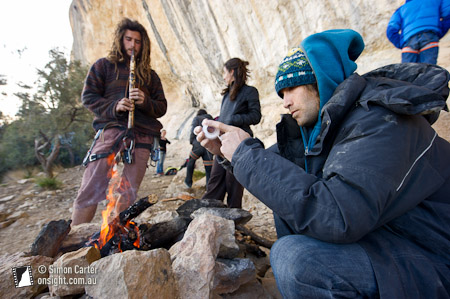 Some days were cold. Chris Shama taping up before a burn on La Dura Dura (9b+). We could tell he was getting very close — and he sent it a few days later (see earlier post here). 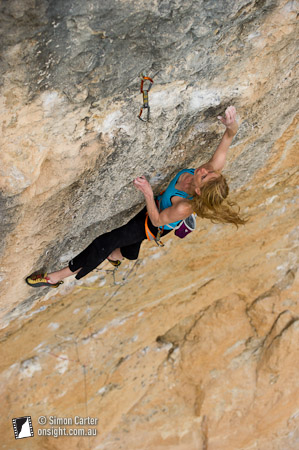 Matilda Soderlund rocked up and crushed Fish Eye (8c) in just a few tries. She is one of the world’s best female climbers on rock at the moment. 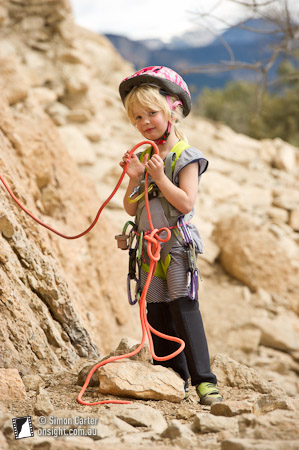 Inspired, Coco started getting in on the action. She is four now. Do you think knee pads as leg warmers will take off? 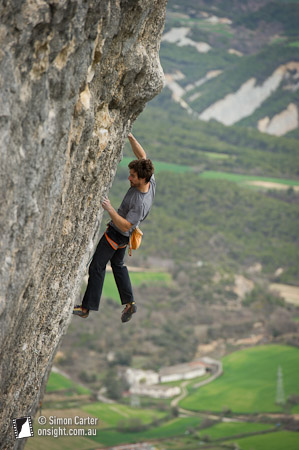 Joe Kinder working hard high up on the ultra-classic ultra-hard Papichulo (9a+). This route seriously is ultra, I don’t know how else to describe it in just a few words! Surely one of the best routes that’s this hard anywhere. Joe made great progress on it. 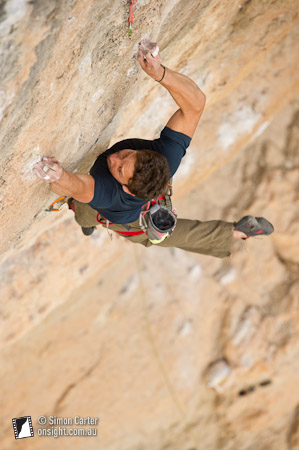 Patrick Cassady in attack mode on Mishi (8a). 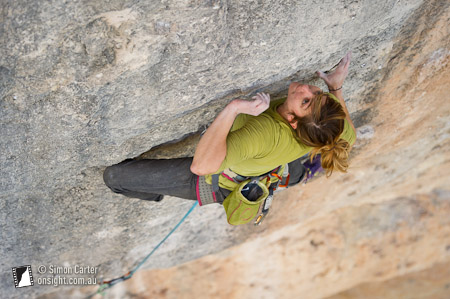 Colette McInerney sent China Crisis (8b+), her hardest route to date — which is always a very fun thing. 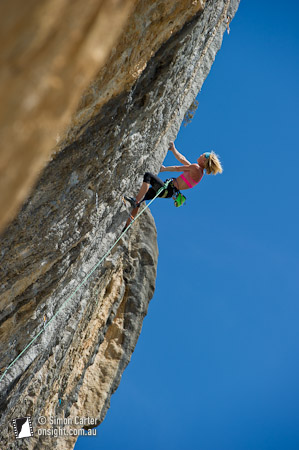 And Monique tried Humildes Pa Casa (8b+, or maybe 8c) for a few days. Following an insane tufa, this is probably the best line of the crag. Monique was psyched and had it all sorted, but then the rains came — again(!) — and it was not to be (this trip anyway). 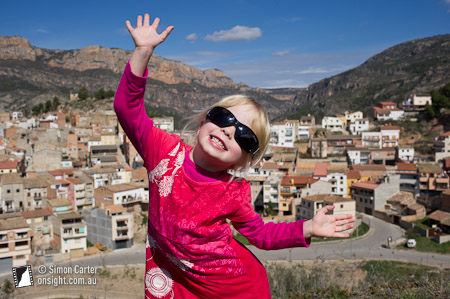 Coco modelling some Spanish style and daddy’s Julbo sunglasses with the town of Camarasa behind.

And that’s pretty much the gist of it. Time flew, as it always does, and it was over too soon. The rains came and chased us out of there, once again leaving more to return for. Sigh… if it only wasn’t so good. Many thanks to Sterling Rope for the fantastic ropes and their support.

Update: Just saw this. Check out Colette McInerney’s cool video from her trip to Oliana at the same time. Starring Joe Kinder — and also Coco Carter!