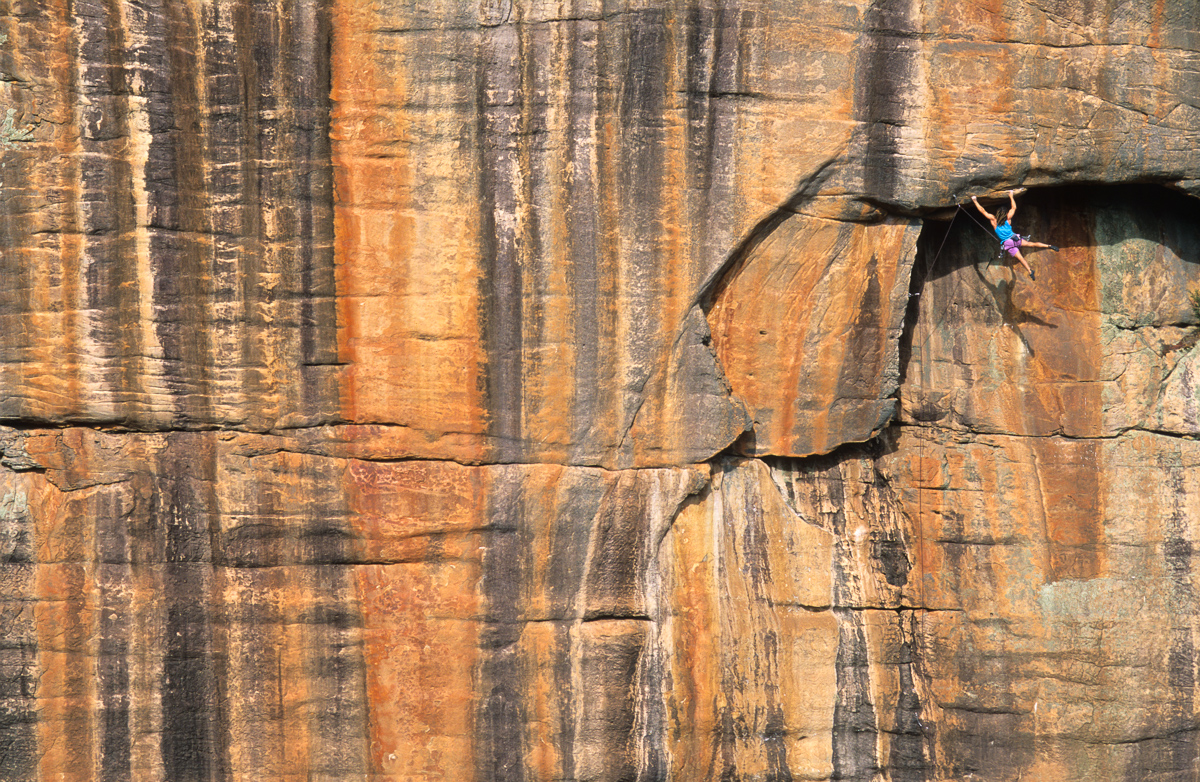 A lot has changed since I last posted this photo of climbing in Summer Day Valley in the Grampians. Is climbing here legal? Are the bans even legal? The Grampians access issues is incredibly complex and the more you delve into it the more complicated it becomes.

The most significant thing to happen, re access, in the last few months has been the formation of the Australian Climbing Association Victoria (ACAV), soon to be incorporated, which has the fully focused purpose of fighting for climbing access. I do not represent them but am proud to have been involved in its inception. I thought it was important before but boy did I underestimate that. I’ve seen the work they are doing behind the scenes; I’m in awe and utterly gobsmacked by some of the things they are discovering. If anyone can get to the bottom of all this, it’s them. And as they have discovered, besides the Grampians, there are many other places in Victoria where climbing has been banned due to acts of parliament and management plans and nobody has said anything. We need them.

Parks aren’t stupid. There will be many who work there who will recognise the Grampians bans as being unreasonable, unjustified, counterproductive and implemented in a most disgraceful and dishonest manner. They will have worked out that the practical effect of these bans will be that Aboriginal Cultural Heritage will be no better protected than before, completely unnecessary environmental impacts will now occur, that Parks most likely created a management nightmare for themselves, and there may be some legal implications to come out of all this. And they will continue to get bad publicity until it is all corrected.

And so they may well want to negotiate. Summer Day Valley is soon to be discussed, and perhaps they will throw us a bone there. But it is not good enough. Especially when we might be close to doing so so much more.

Please visit the ACAV website for their latest news including about an upcoming meeting. Please consider joining the ACAV if you haven’t already, it’s only a mere $15, and if you can please consider a donation too. I’m convinced we need the ACAV.